From Siberia to South Africa. Experts will judge packaging from all over the world

Already two months before the deadline of the competition, dozens of participants from all continents from America to Australia and from all over the world from Siberia to South Africa have enrolled. Competititors have the opportunity to measure their talents in a broadly international environment that not all competitions offer. And who will evaluate them? We are introducing to you the jury of packaging design experts.

The most outstanding packaging designer from Czech Republic graduated from secondary school of Industrial Graphics in the field of Paper Processing and Packaging Technology. It was a meeting with J. H. Kocman in 1983, which showed him that paper is not only industrial but also poetic material which was a fundamental change. Between 1984 and 1989, he worked at the Prague Paper Station in the Packaging Engineering Center, after 1989 he worked as a teacher at the Academy of Fine Arts as an assistant of professor Miloš Šejn in the studio of conceptual art. At that time, he was particularly interested in the authorial paper and book.
In 1994, he founded Studio Činčera with his wife Zora. 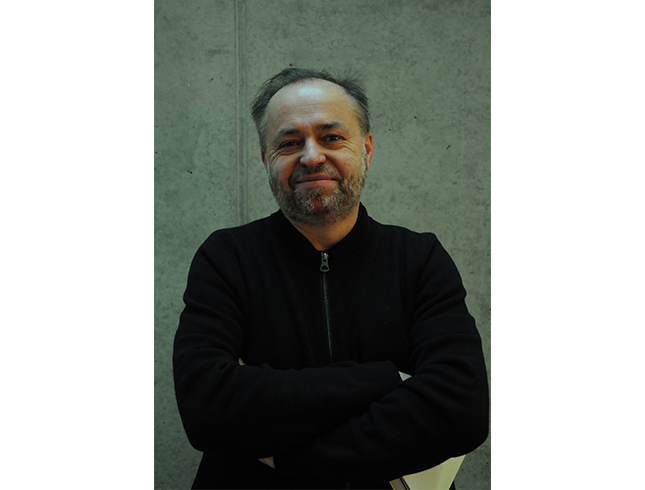 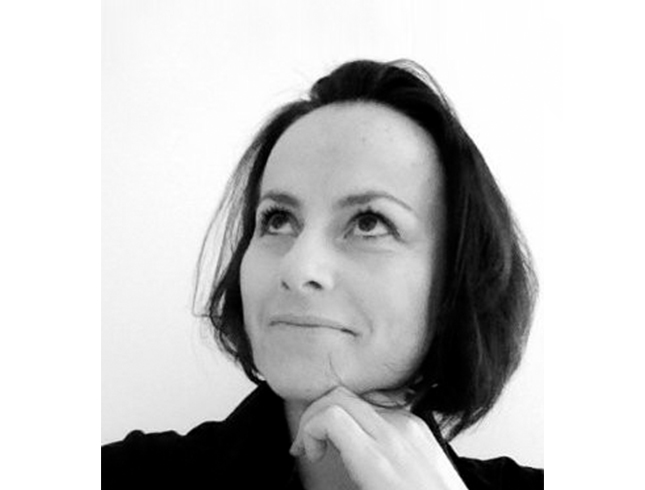 Editor in the magazine, photographer and poet, all this is Ondřej Lipár, another jury of the Model Young Package competition. At the Faculty of Social Sciences, Charles University in Prague, he studied marketing communication and PR and media studies. In 2004, his first collection of poems Skořápky was published, followed by a second collection called Komponent in 2014. He collaborates with many major companies, both in the field of photographic activities and creative writing and editing. His photographs were published in Soffa, Dolce Vita, Guest, Shape, ForMen and others. Currently she is the editor of the
Dolce Vita magazine. 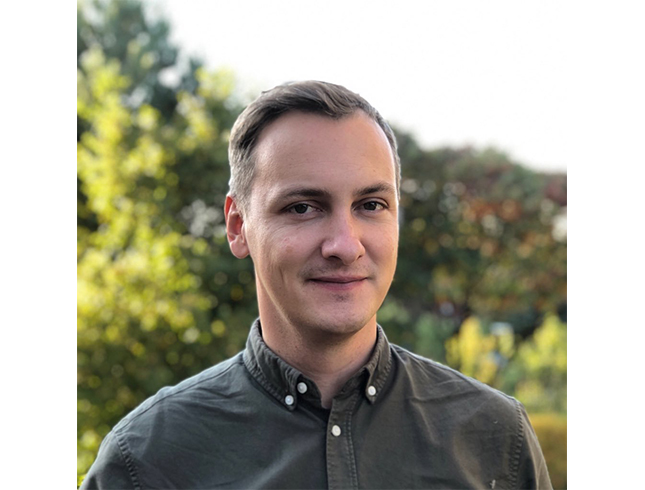 Award-winning czech designer and creative director who works with international clients and companies. His work includes visual identity, products, industrial design, functional objects and furniture. Matěj Chaberastudied art history, psychology and philosophy at the Charles University in Prague, design at the Gerrit Rietveld Academy in Amsterdam and he is the first czech to graduate from the Design Products department at the Royal College of Art in London.He received the Good Design Award from the Chicago Museum of Architecture and Design together with Martin Žampach for the designs of SIMAX products.In 2017 Matej won the Red Dot Design Award and the Package Design of the Year award together with Jakub Korous for the Primeros brand redesign and together with Jakub and Tomáš Brousil he is the winner of the Czech Grand Design award in the category Graphic Designer of the year 2017. By 2015, he also moved to the academic sphere as a visiting professor at the Academy of Arts, Architecture and Design in Prague, where he worked with, for example, Eva Eisler. From 2016, he leads design courses at the NCSU Prague Institute and together with Jakub Korouš leads the Lomeno multidisciplinary design studio. 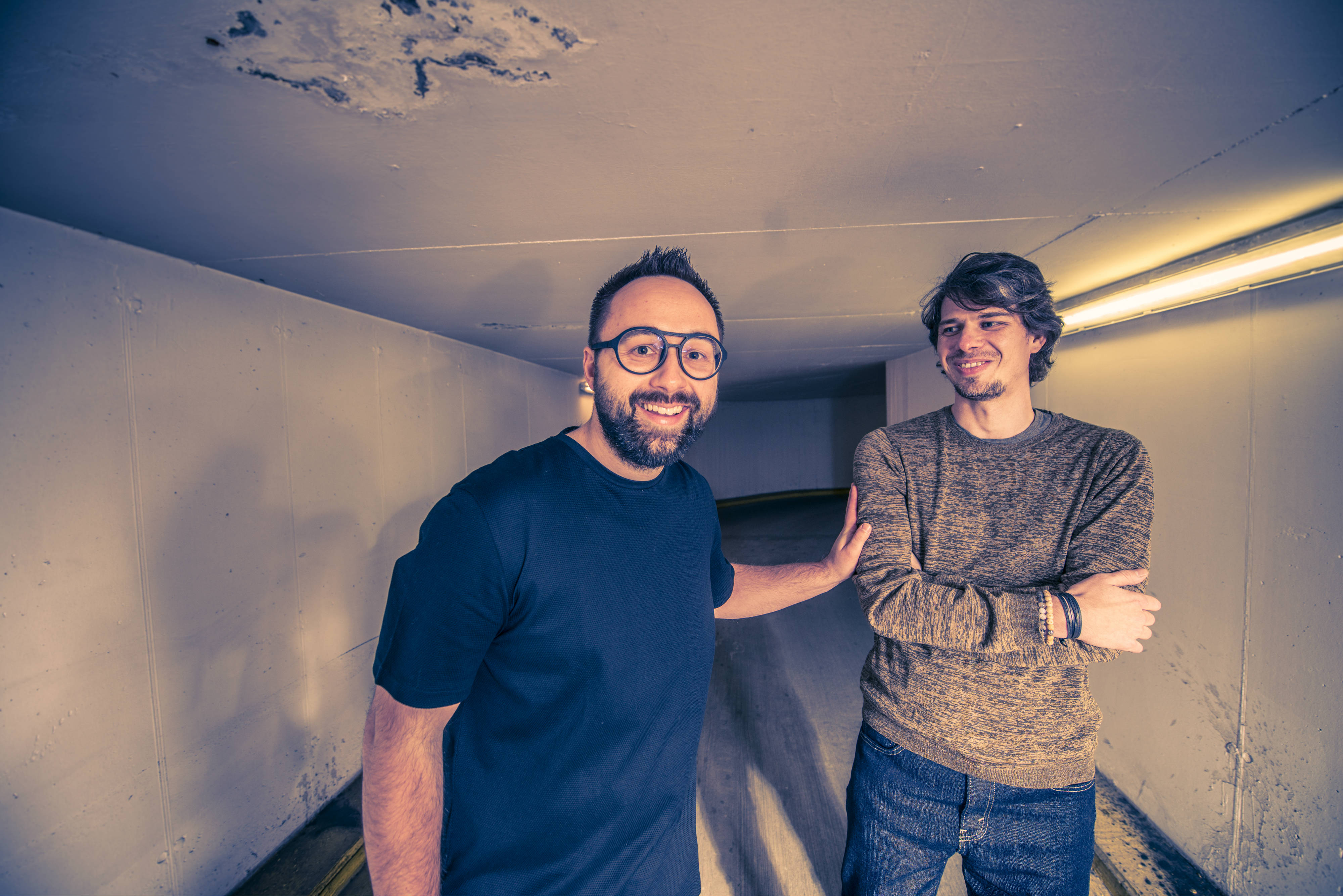 Eduard Herrmann and Matěj Coufal studied in the Product Design Studio (led by Michal Froněk and Jan Němeček) at the Academy of Arts, Design & Architecture in Prague. In 2013, Matěj Coufal won the 3rd prize with his packaging for Viagra in
the Model Young Package competition. In 2015, both designers enrolled to the competition together with their design of the candle packaging as part of the Happy Birthday! theme they where ranked 3rd again. Eduard Herrmann won the prize for the best Czech diploma thesis in the Diploma Selection competition in 2016. At the same time, he is the holder of the Czech Grand Design 2017 award in the Discovery of the Year category, in which he succeeded in his design of concrete park benches Satellite
and Ignis lightning. This year the design duo is nominated for the Czech Grand Design award in the Designer of the Year category for the Spaghetti hanger collection. Successful designer duo has been working with companies such as Bomma, Ton or MMcité. 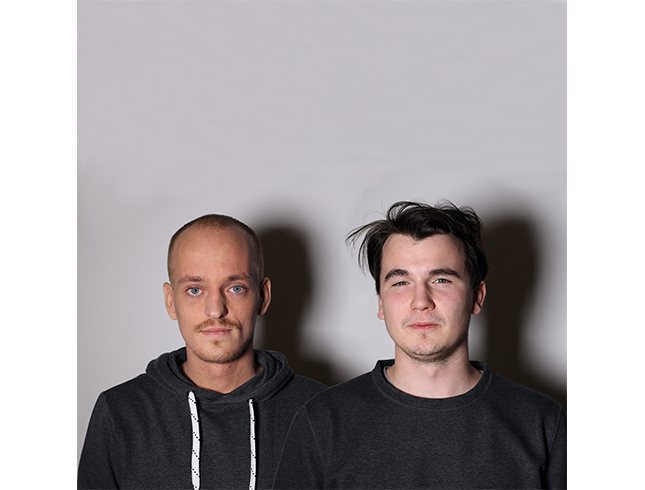 FAQ – most common questions about the competition answered!

New deadline of the competition 15th of June 2020

Dear participants! We heard your call and we are announcing new deadline of the competition! Is is …

MAKE THE CHOICE, MAKE THE DIFFERENCE AND WIN   The jubilee 25th year of The Model Young …

How to best pack the product to wake your curiosity and enjoy the opening itself? This was …

An inteview with taiwanese on intership in the Czech Republic – about design, inspiration and Czechs.

Good morning, can you introduce yourself? Where do you come from and what is your name?   …

She invented the coffee-capsules that decompose. We are interviewing the winner of the Model Young Package 2018 Veronika Janeckova

Anyone who drinks coffee and thinks about ecology can be thrilled. In 2018 Model Young Package competition, …

Another anniversary of a unique competition Model Young Package organised by CZECHDESIGN for the Model Obaly, …

The jury has selected the 51 best packages from 12 countries. Check the packaging that could win …

For over twenty years, the Young Package has been motivating young designers to design imaginative environmental packaging. …

Coffee Mania hits the world! What packaging charmed the jury the most? It will be announced on Monday …

Current Information about the Competition

To this year’s Model Young Package competition we got loads of awesome artworks! Designers from 61 countries …

From Siberia to South Africa. Experts will judge packaging from all over the world

Already two months before the deadline of the competition, dozens of participants from all continents from America …

Big changes has come! The international competition Young Package is changing its name, the rules and announcing a new theme.

After 22 years of existence the legendary competition of packaging design “Young Package” has completely changed. Besides …

Designer duo of Coufal & Hermann will create a new exhibition of the Young Package 2017. Designers …

Look at the photos from the Design Award Ceremony that took a place on 26th of May. …

On this Thursday we launch the Young Package 2017 Exhibition. You can se 40 best packaging on the …

Who get the Model Obaly Prize for the best packaging?

In the 22nd year of the Young Package, over seven hundred designers from all continents sign up …

The jury has selected the 40 best packages from 57 countries. Check the packaging that could win …

The best catalog of the 2016 is PACKAGE UNLIMITED